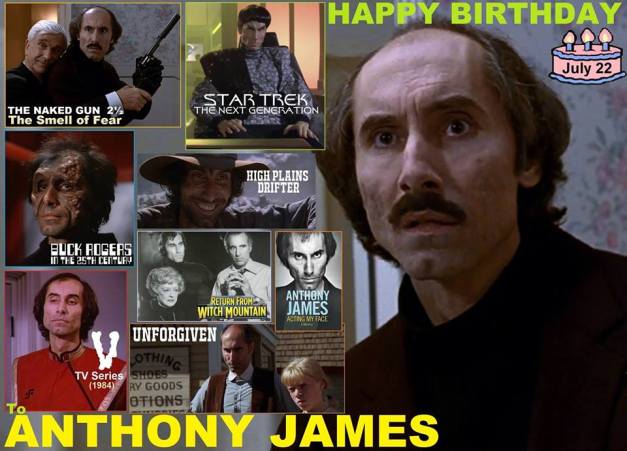 James made several guest appearances on the CBS-TV western series Gunsmoke during the series’ run, appearing in different roles, most often playing the character of Elbert Moses. Other shows he has guest-starred on include: Hawaii Five-O; The High Chaparral; Bonanza; The Rookies; Buck Rogers in the 25th Century; Holmes and Yo-Yo; Quincy, M.E.; and CBS’s Beauty and the Beast.

James also appeared in Poison’s 1988 music video for their song “Fallen Angel.” He retired from acting in the early 1990s with his last film role in Clint Eastwood’s 1992 Oscar-winning western, Unforgiven.

He has since concentrated on painting. In 1994, he published a book of art and poetry, Language of the Heart. His autobiography, Acting My Face, was published in 2014.